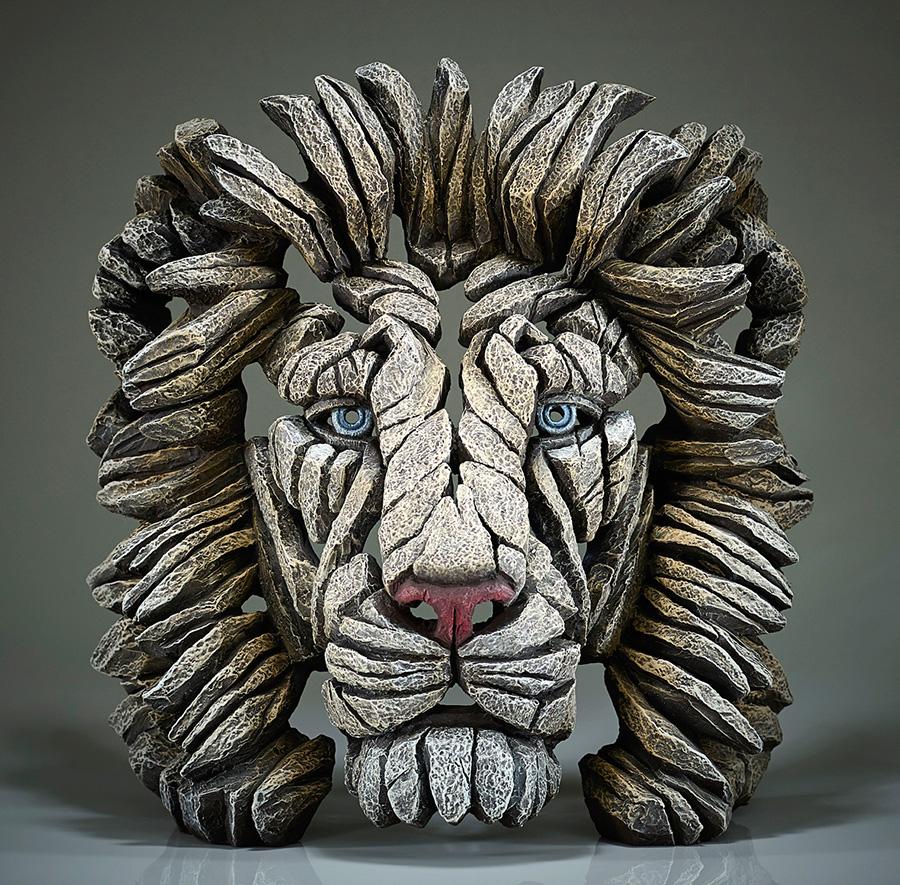 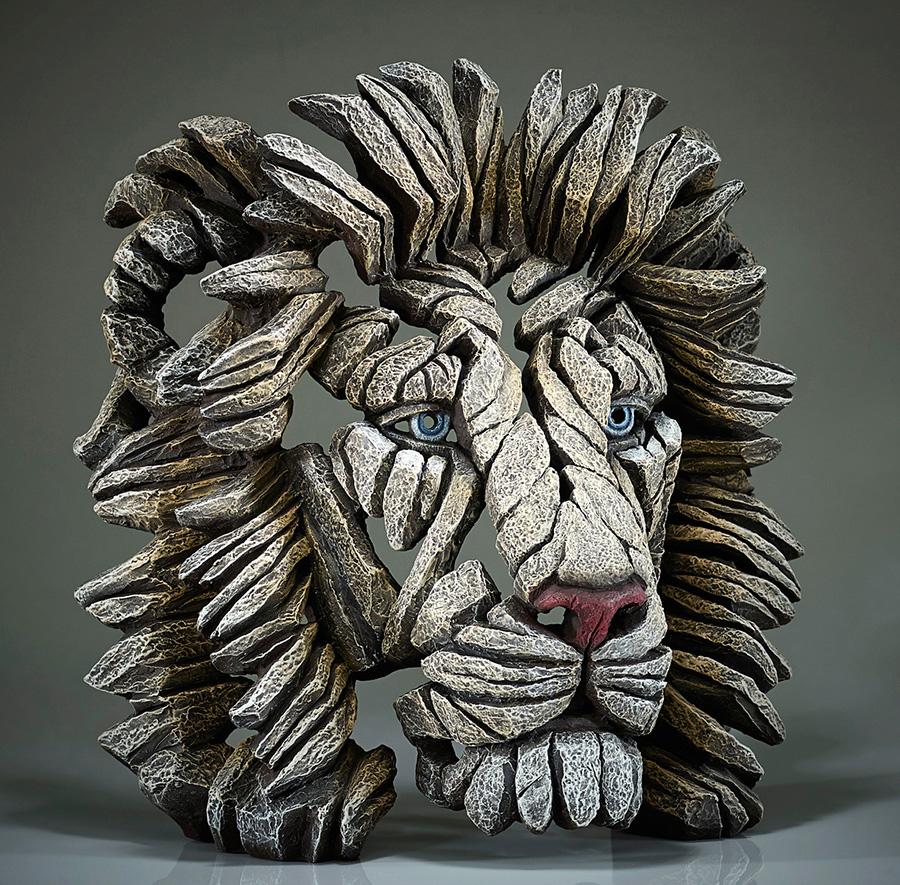 Magnificent Lion bust sculpture by Matt Buckley from the EDGE collection. Powerful and majestic, the undisputed king of the beasts has no natural predators. Once widespread, most lion populations are now found in East and Southern Africa - their numbers continue to decline but they are now benefiting from a number of conservation programs. The lion is the most social of all wild cat species - a pride of lions forms a strong group that hunt successfully together. One of the most widely recognised animal symbols in human culture, the lion has been extensively depicted in sculptures and paintings, on national flags, and in contemporary literature and films, such as The Chronicles of Narnia, The Wizard of Oz, Born Free and of course Disney's The Lion King. Matt Buckley's sculpture captures perfectly the character of this powerful and noble hunter. 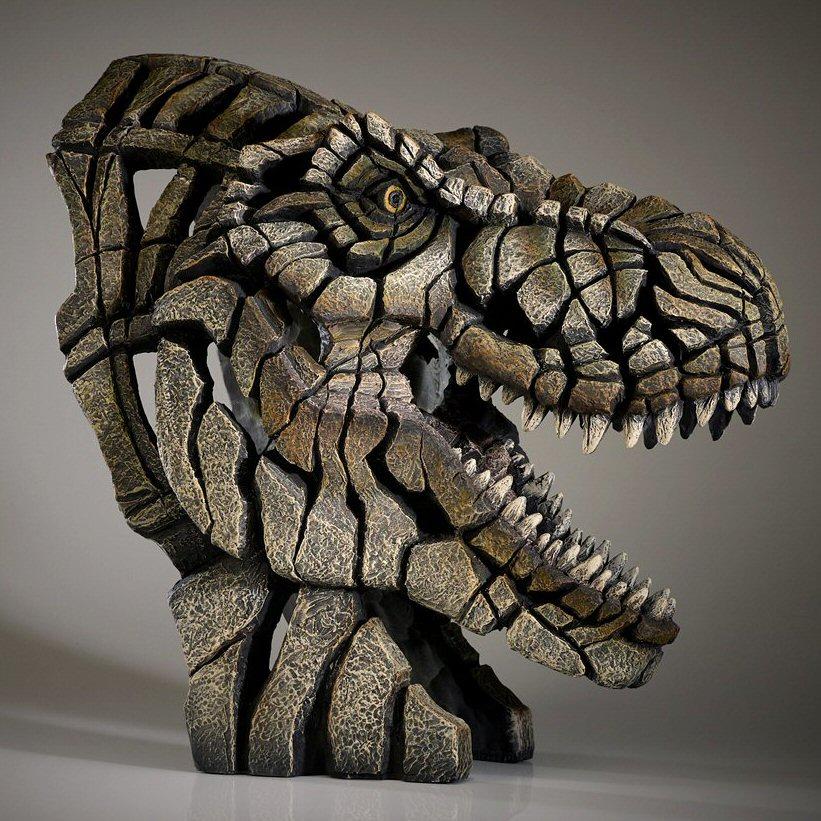 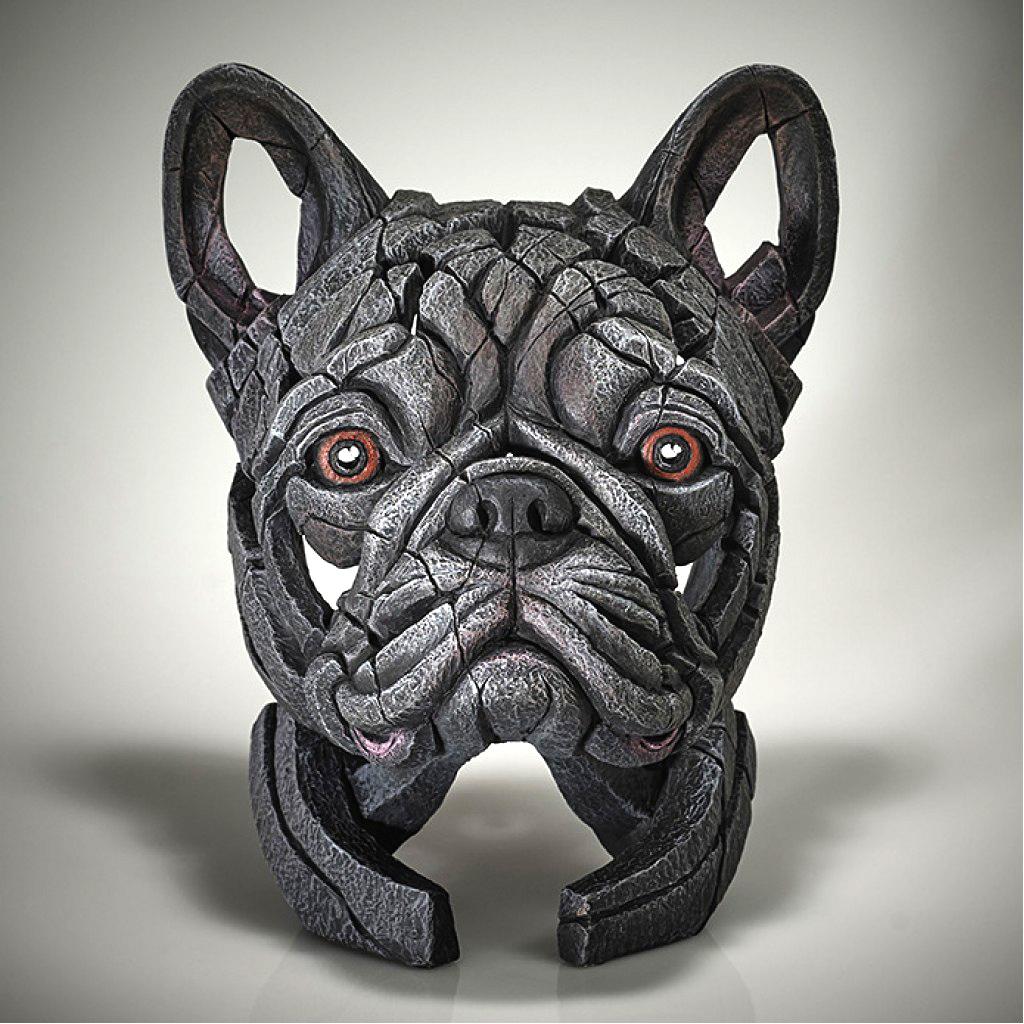 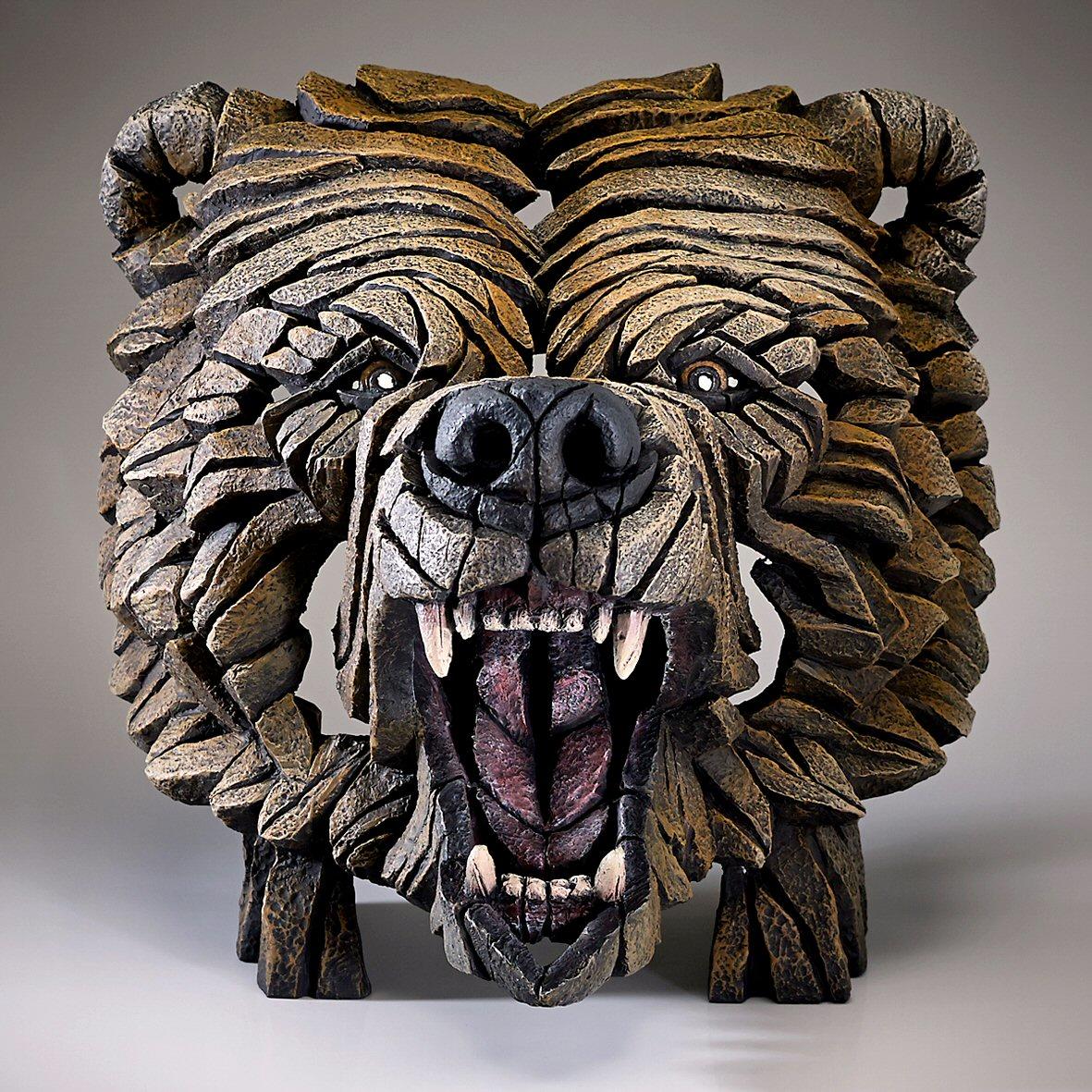 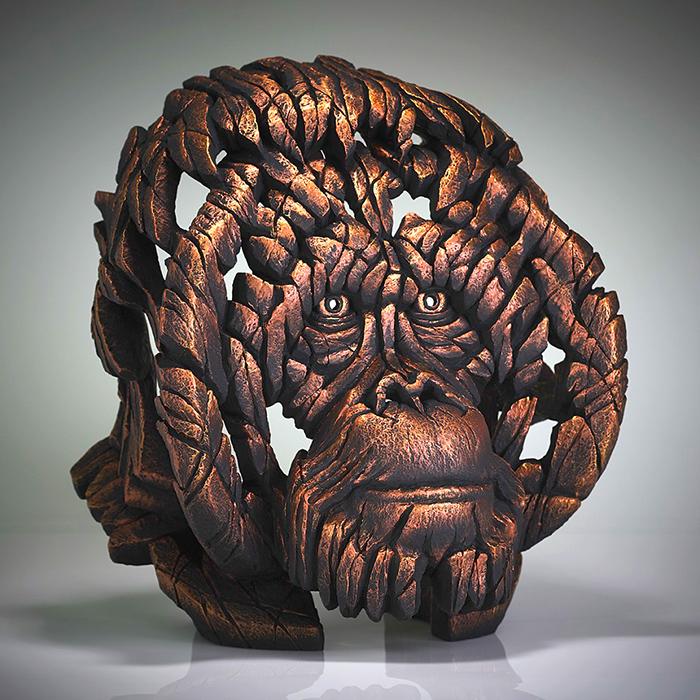 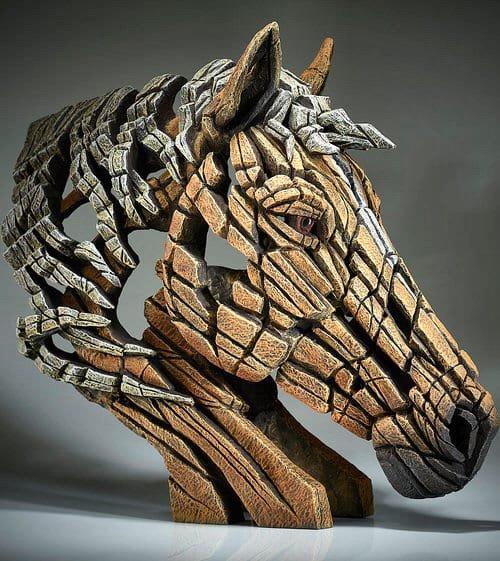 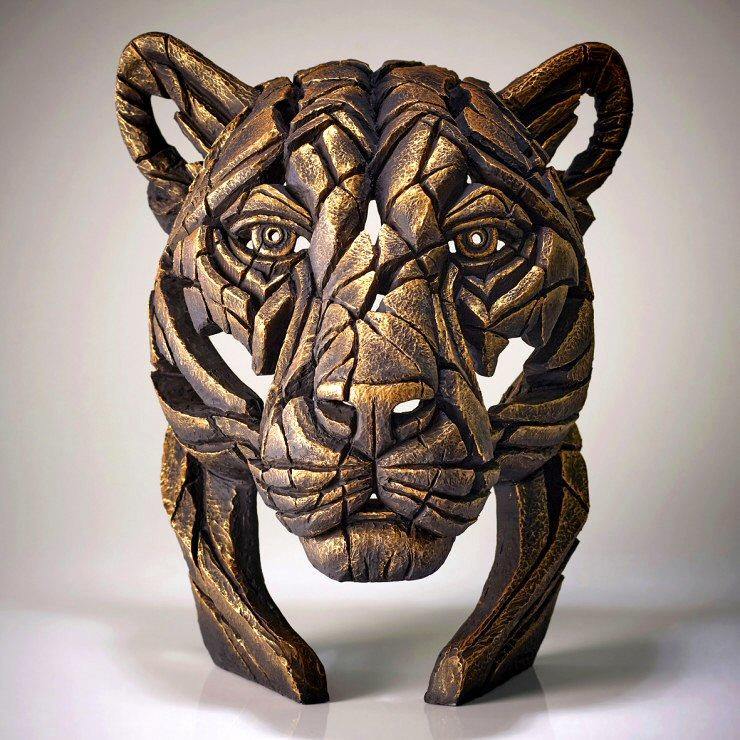 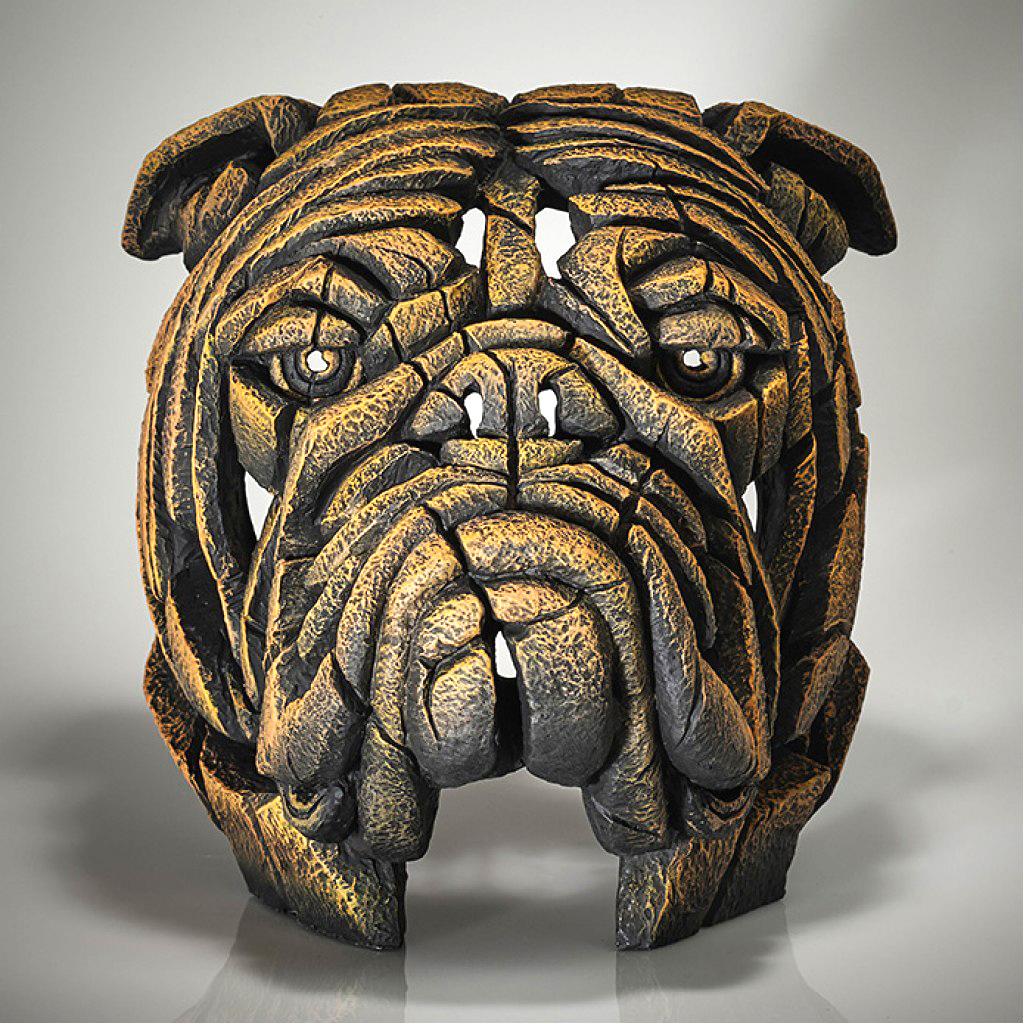 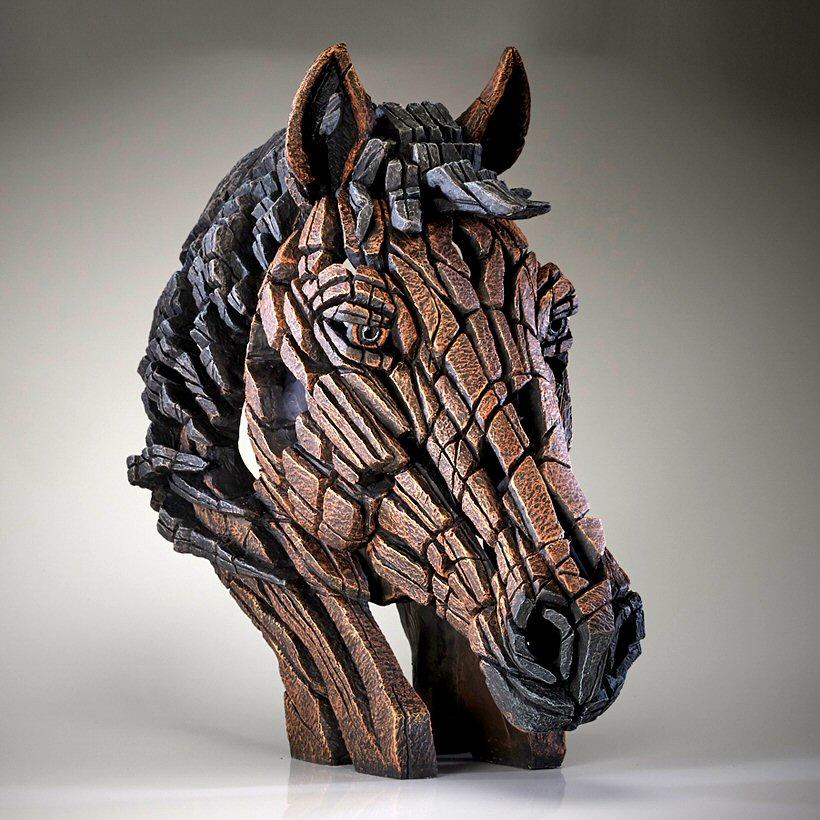 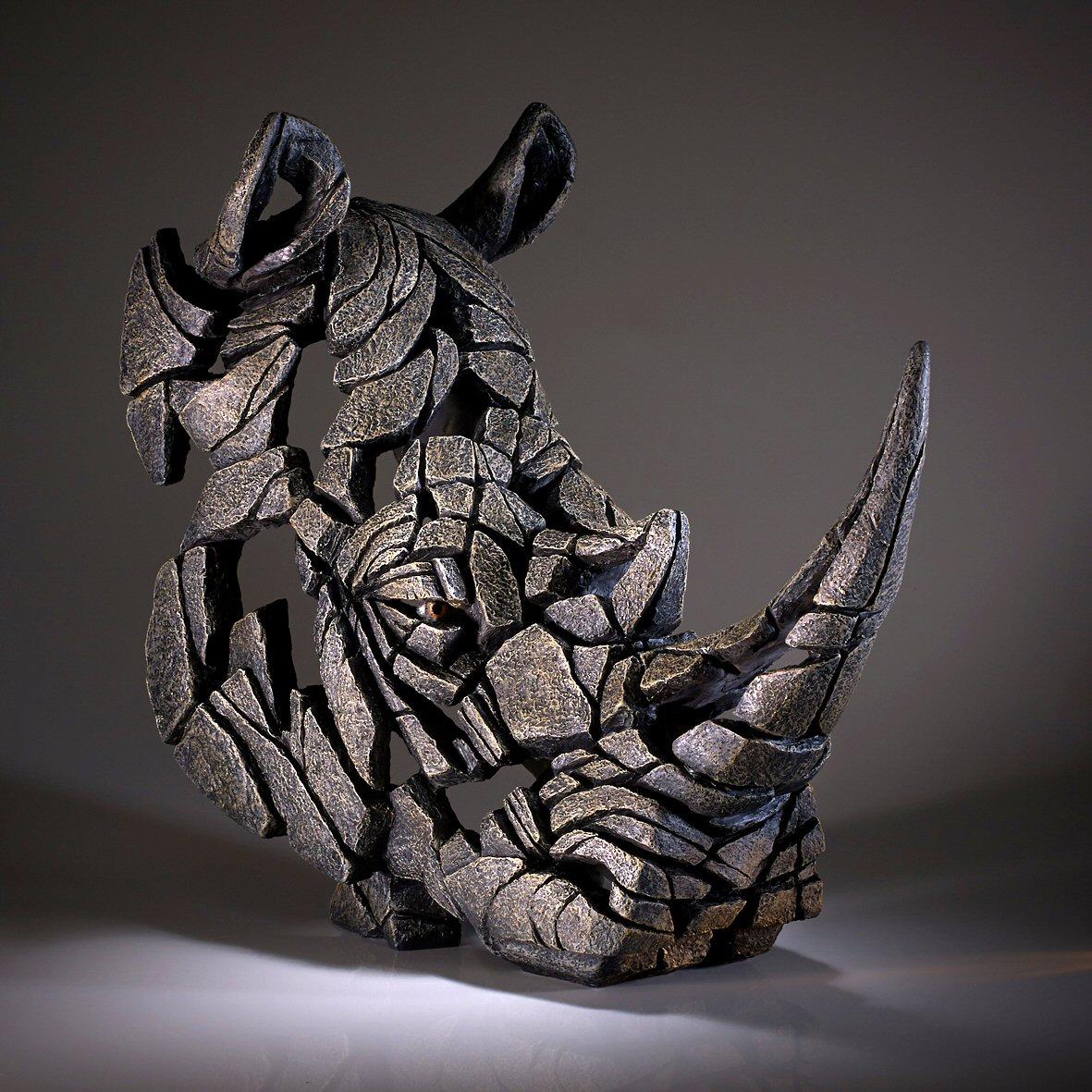 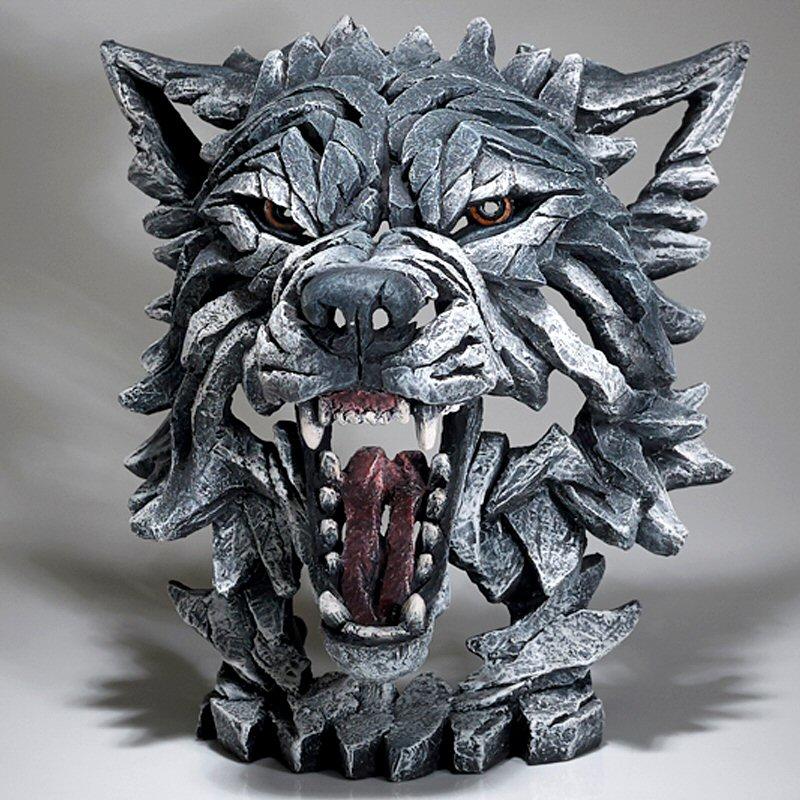 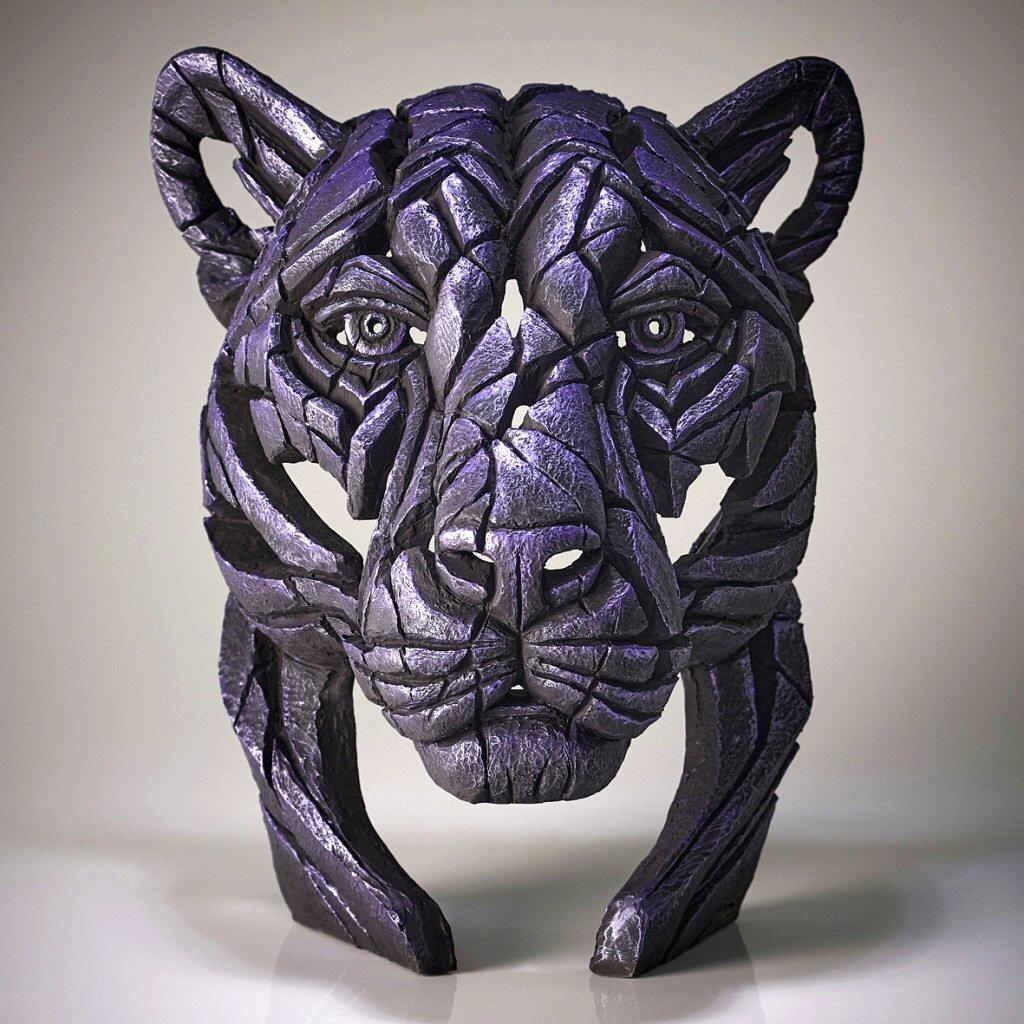 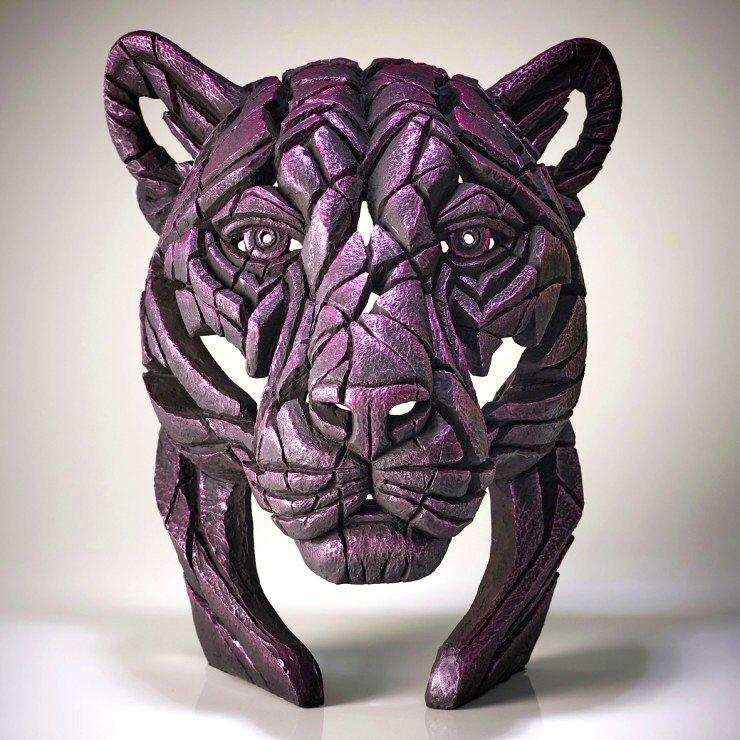 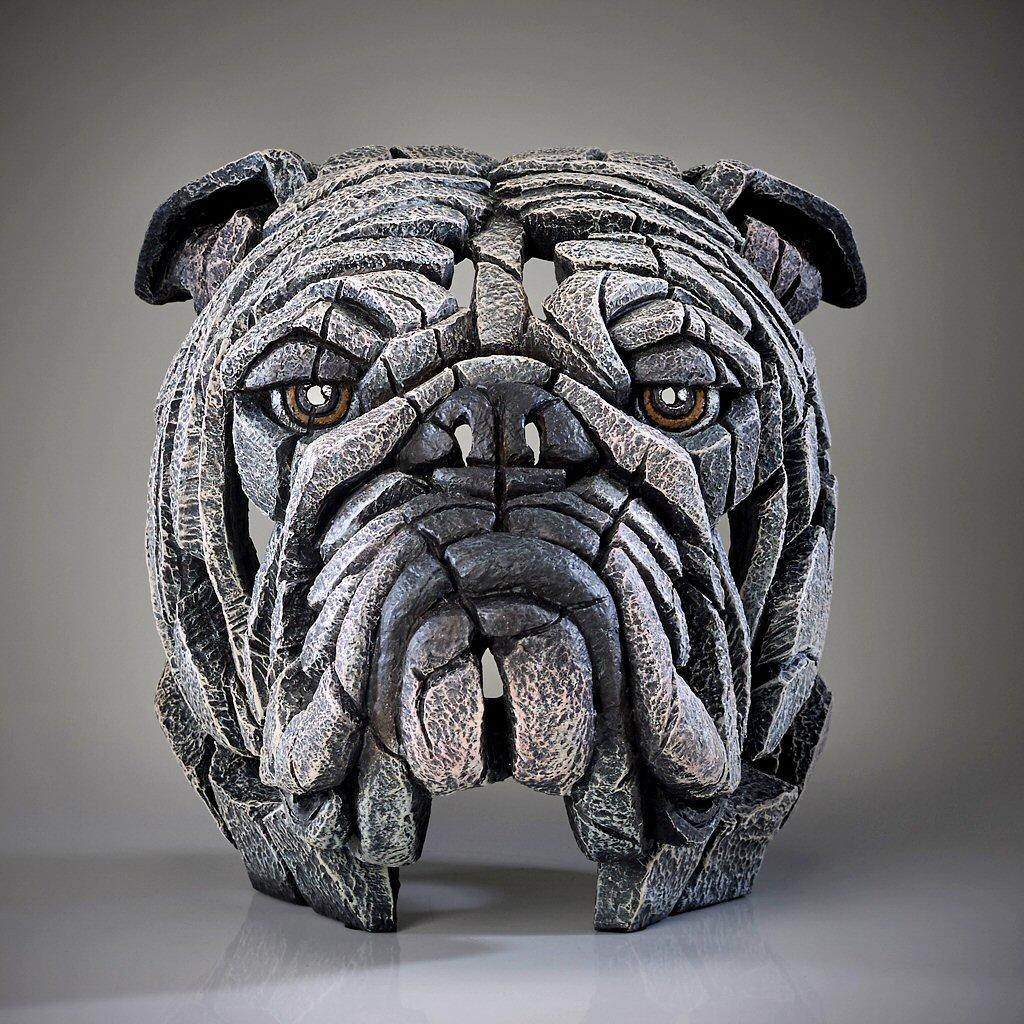 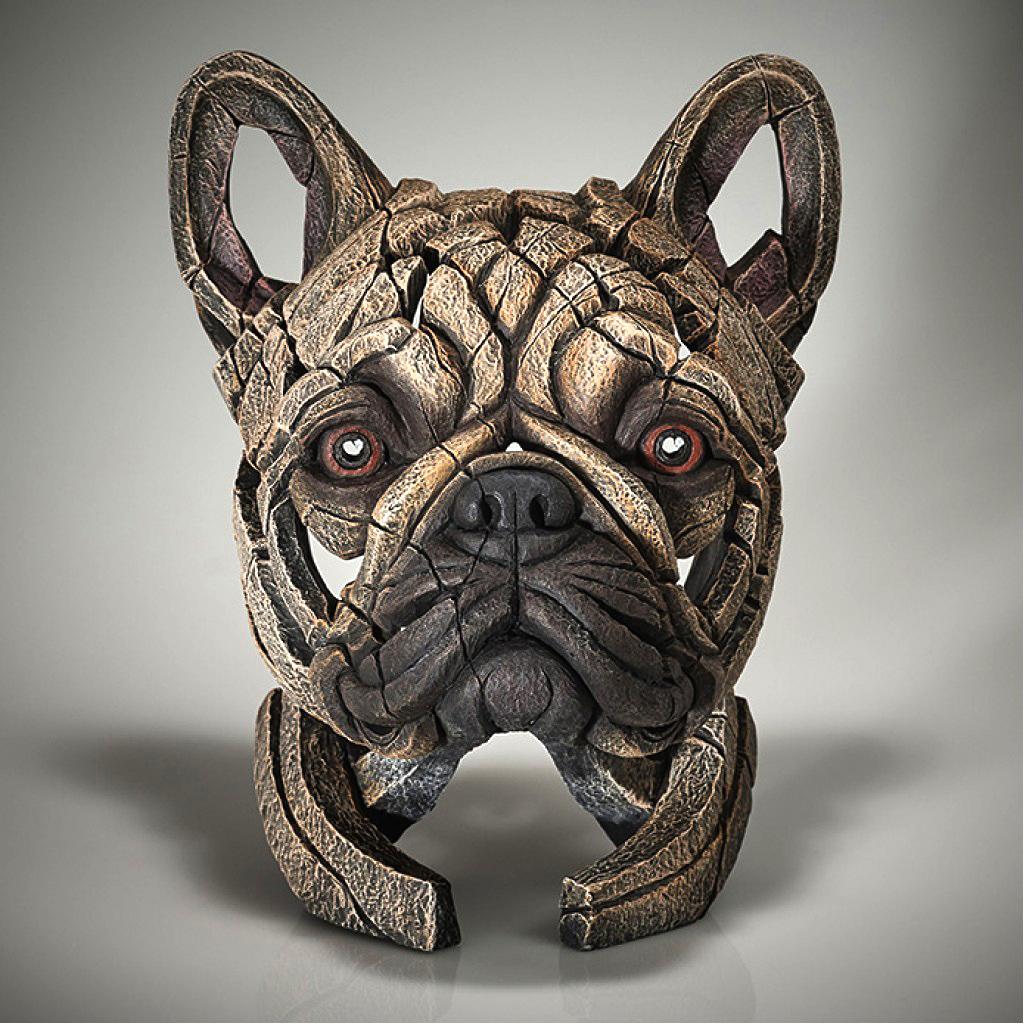 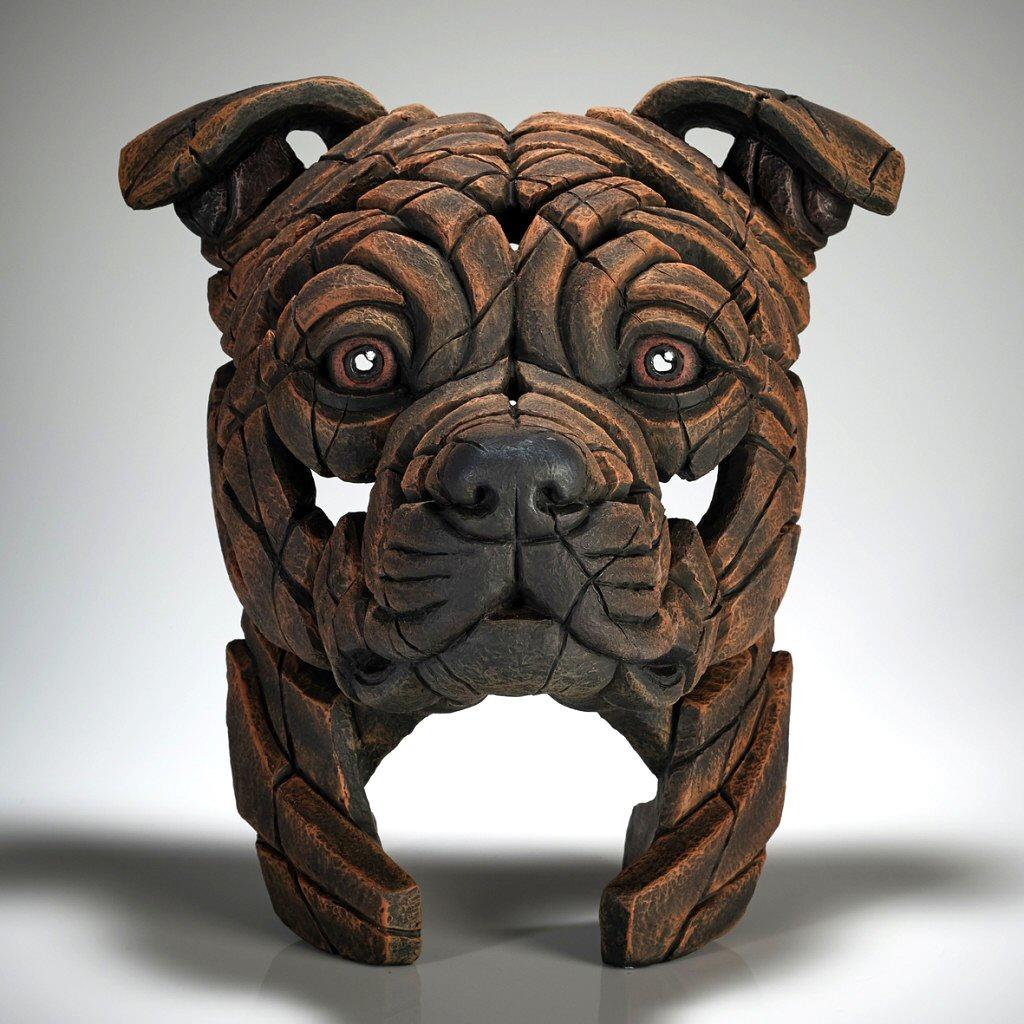 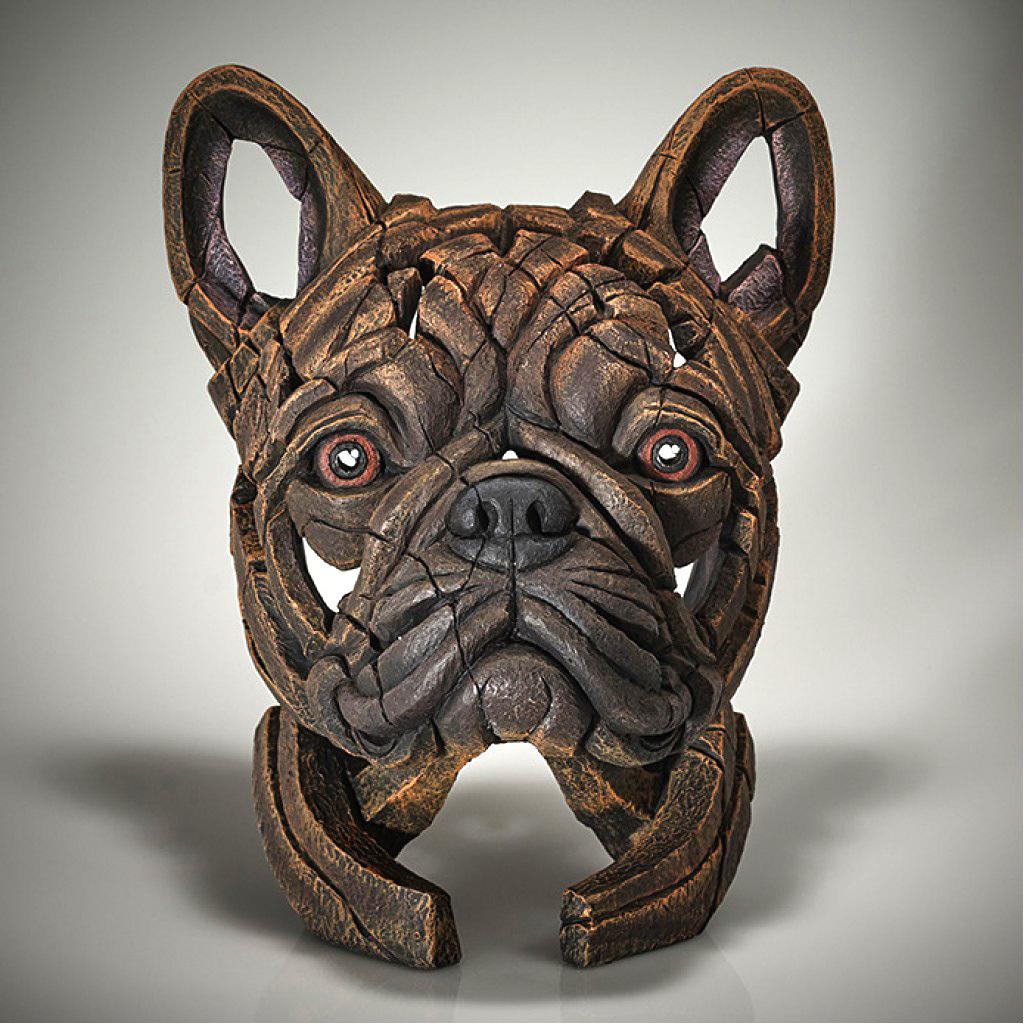 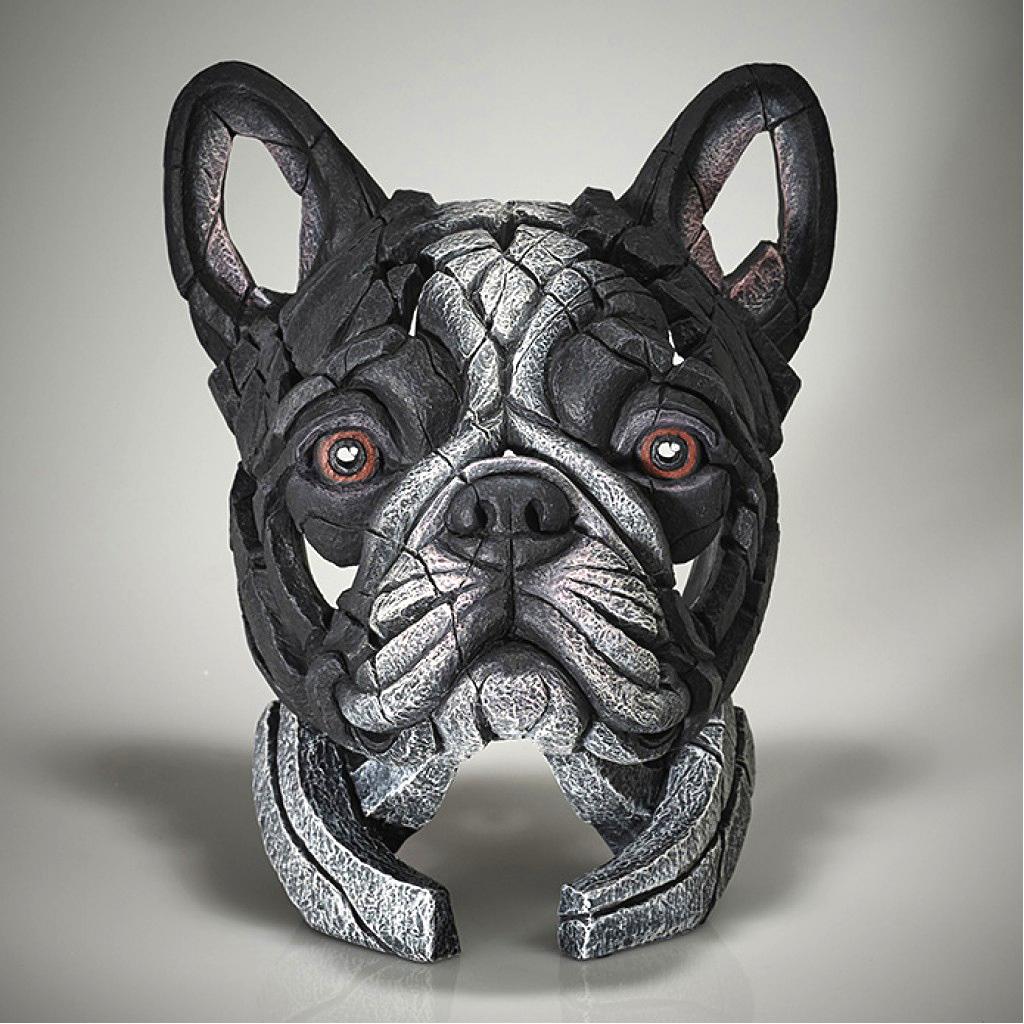 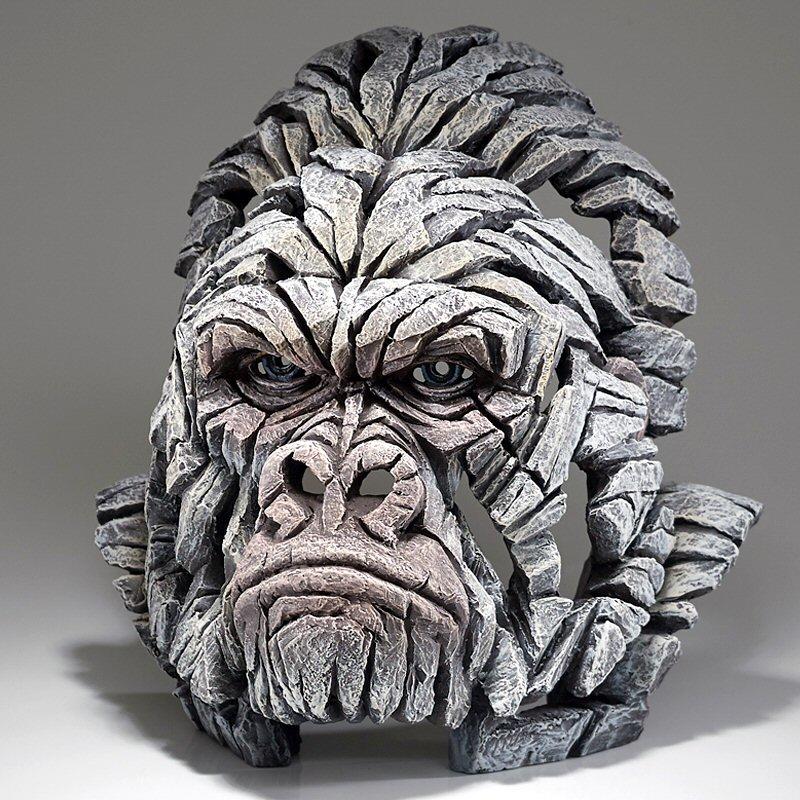 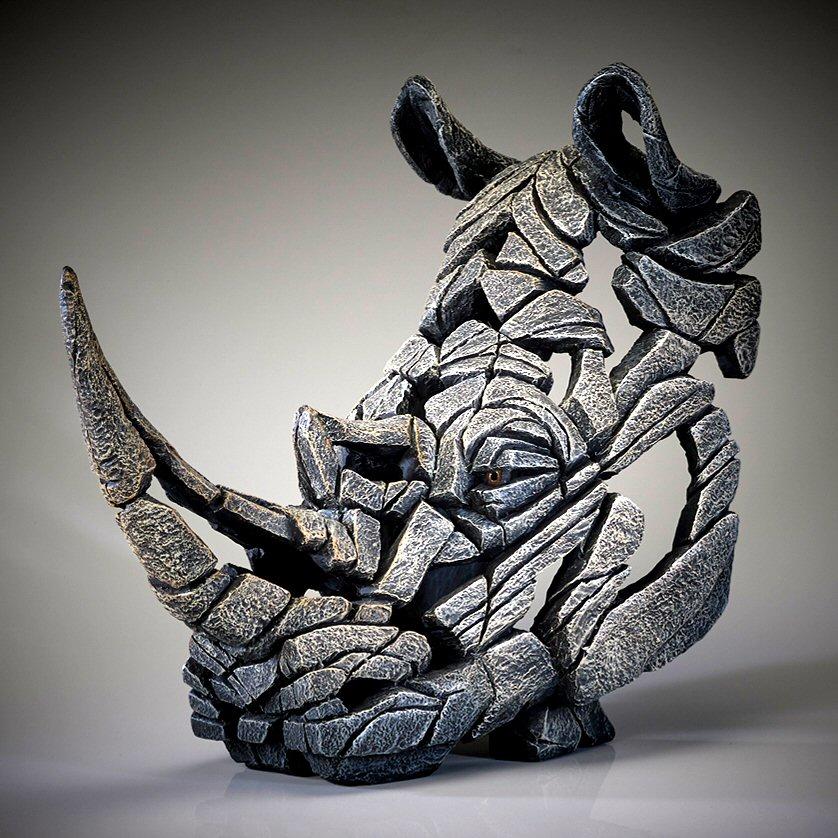 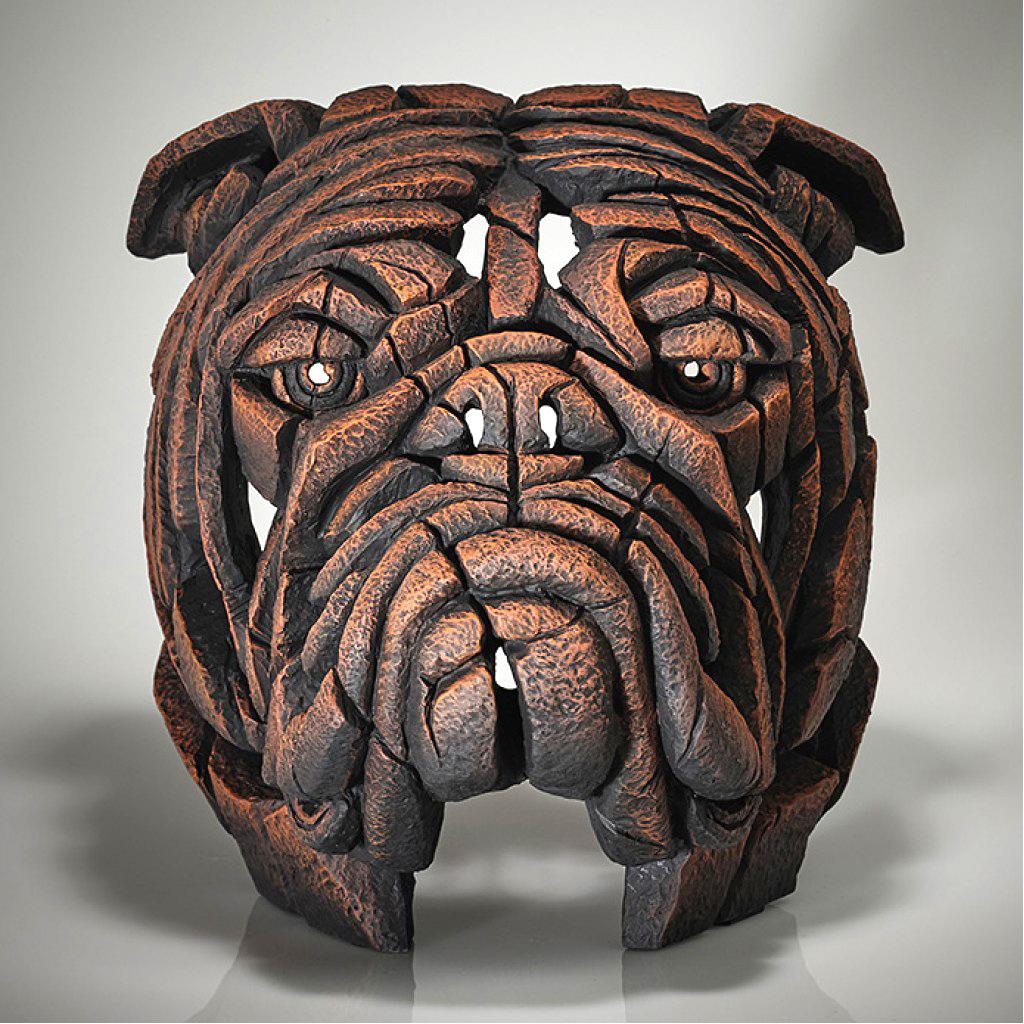