Welcome to our selection of Limited Edition prints by Doug Hyde, one of the most popular artists in the UK. The perfect accompaniment to your Doug Hyde sculpture.

In 2002, Doug Hyde was a young artist painting pictures for his family and friends in his spare time. In 2005, he was named as the UK’s best selling published artist and described as the UK’s most popular living artist on a BBC TV national news broadcast. In 2014 Doug celebrated the 10th anniversary of this accolade and a decade of extraordinary success.
The extraordinary rise from virtual unknown to the most popular living artist in the UK has been meteoric. His celebrity collectors include England Manager Roy Hodgson, golfer Rory McIlroy and British movie star Emily Blunt.
Doug has been the subject of no less than five fabulous books. His popularity and profile has increased both at home and abroad, and he has recently returned from a sell-out tour in Japan. Yet despite his phenomenal success he has never lost touch with the realities of life, and has continued to produce work based around his love for his family, his unfailing optimism and his sheer enthusiasm for life. 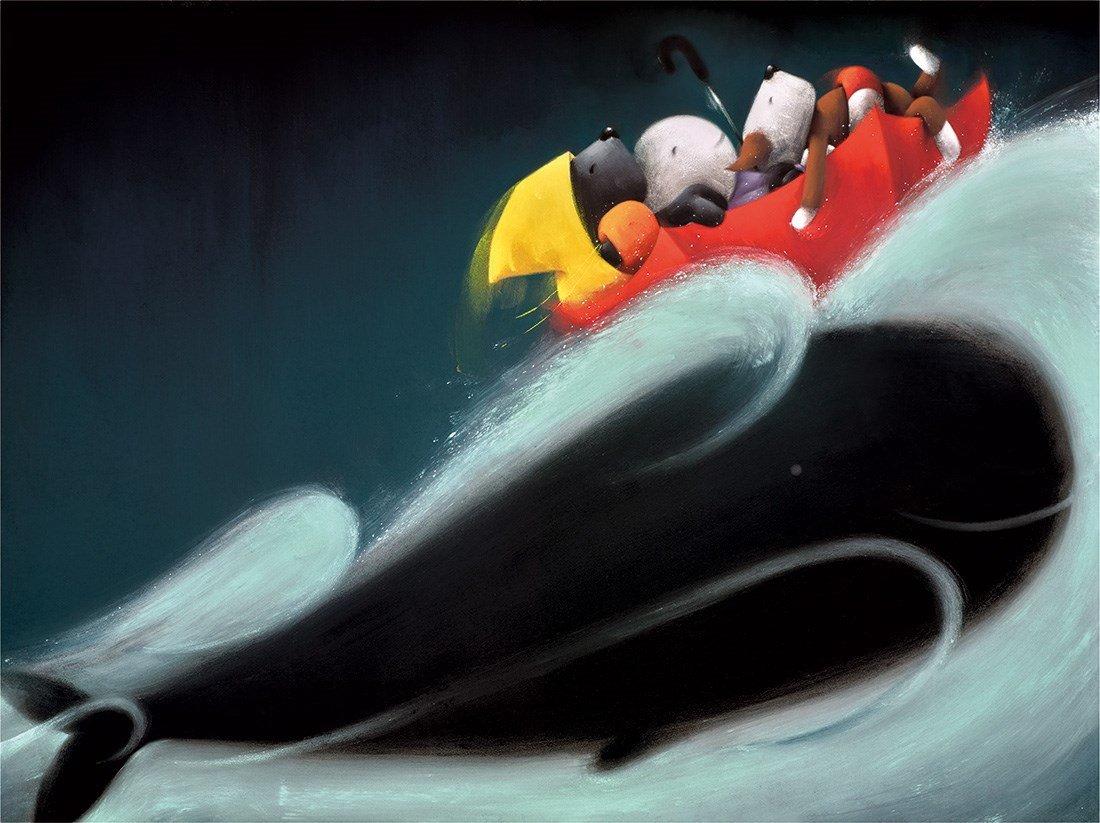 A Whale of a Time by Doug Hyde - DeMontfort ZHYD667 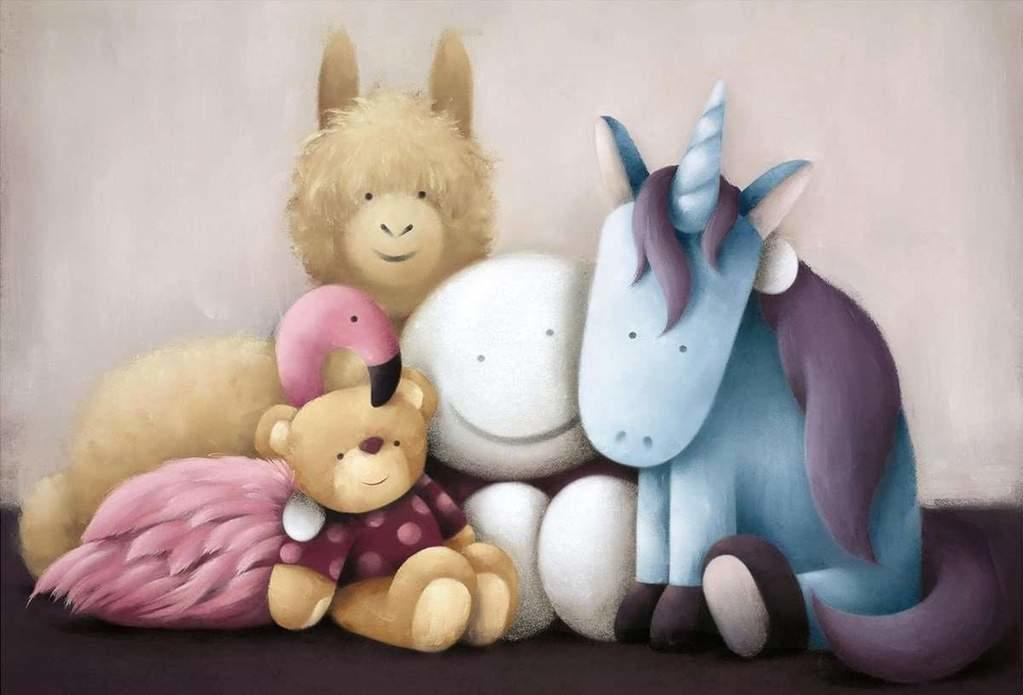 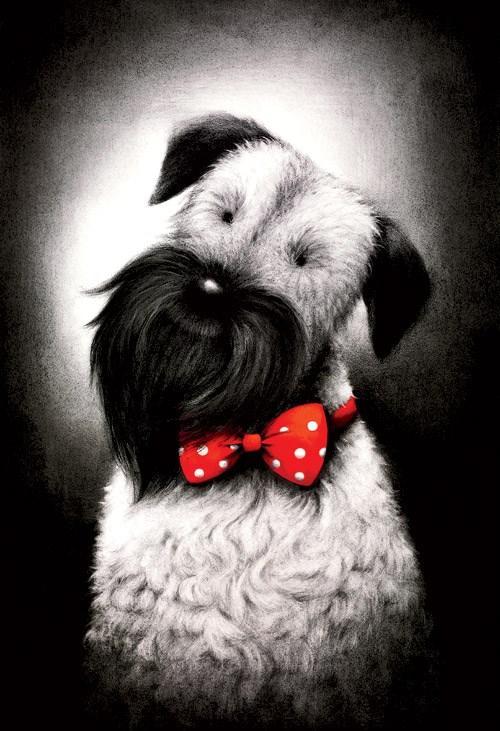 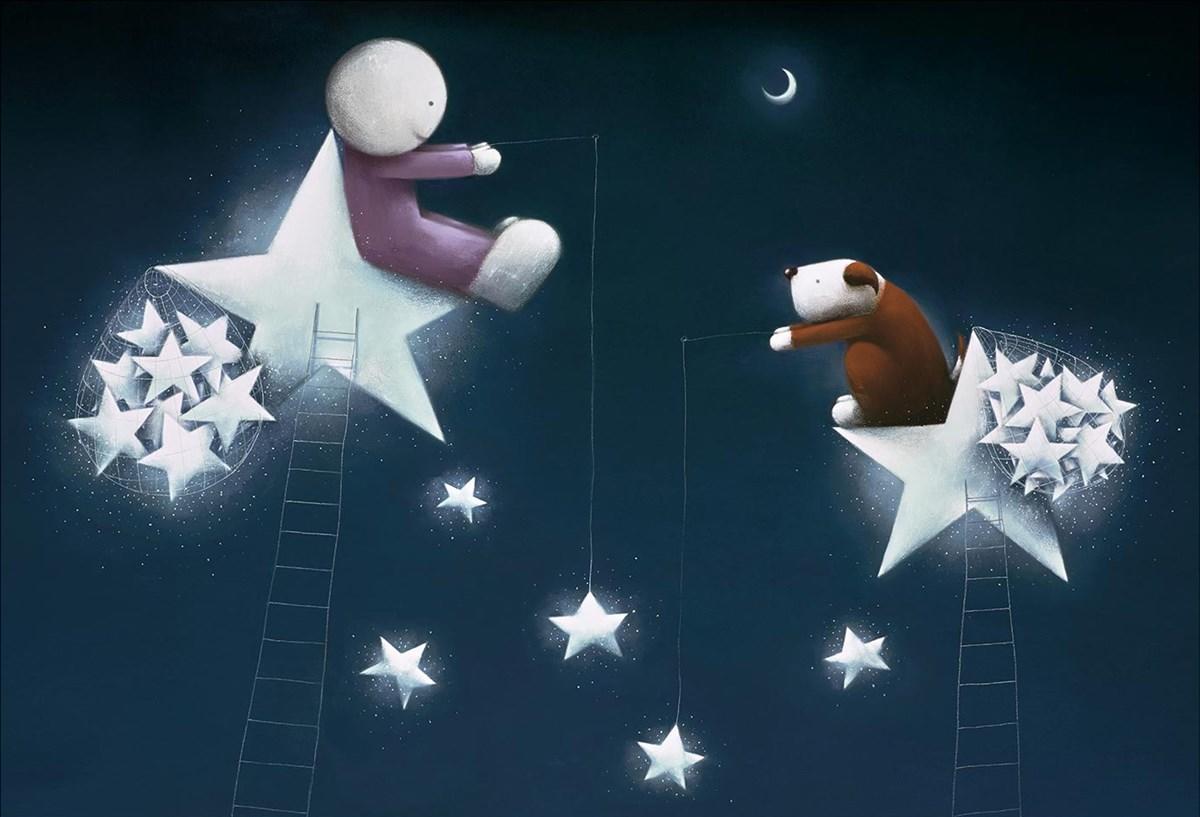 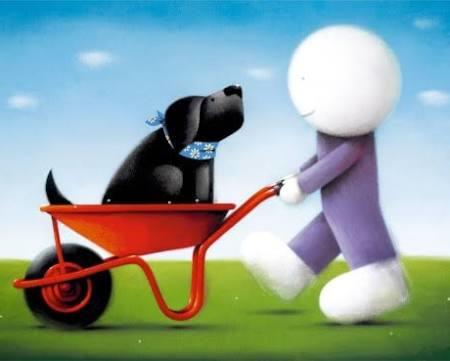 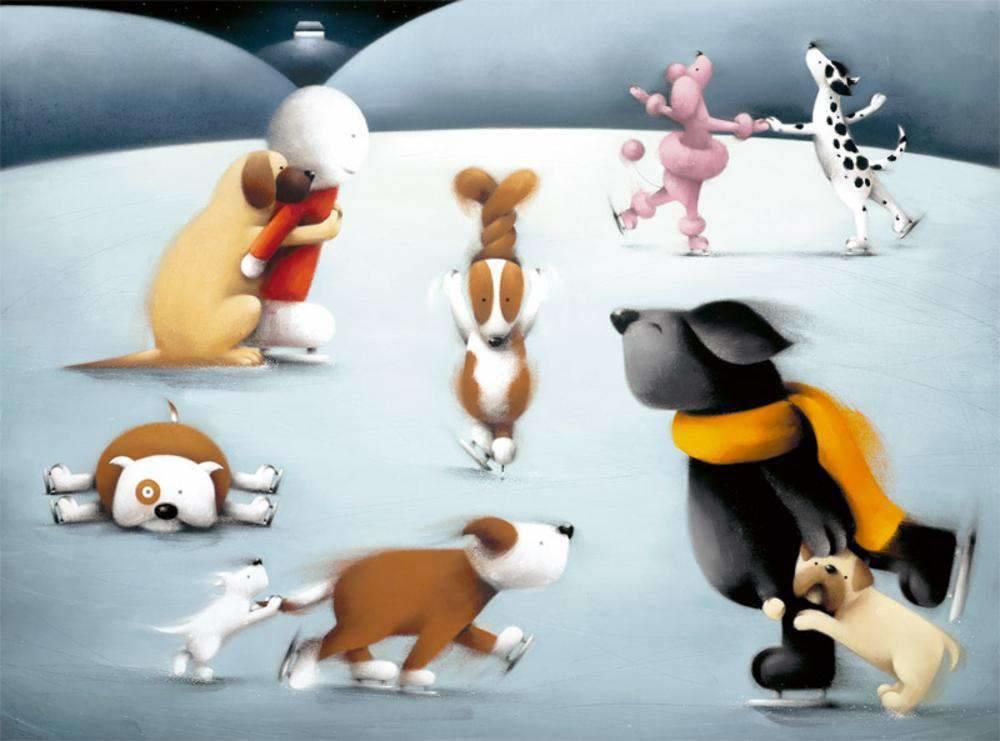 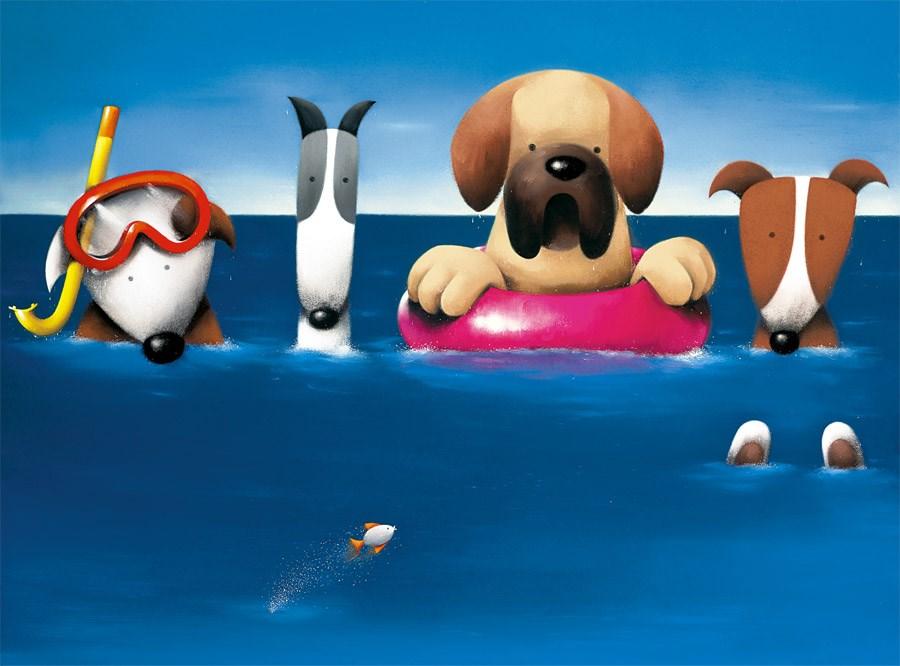 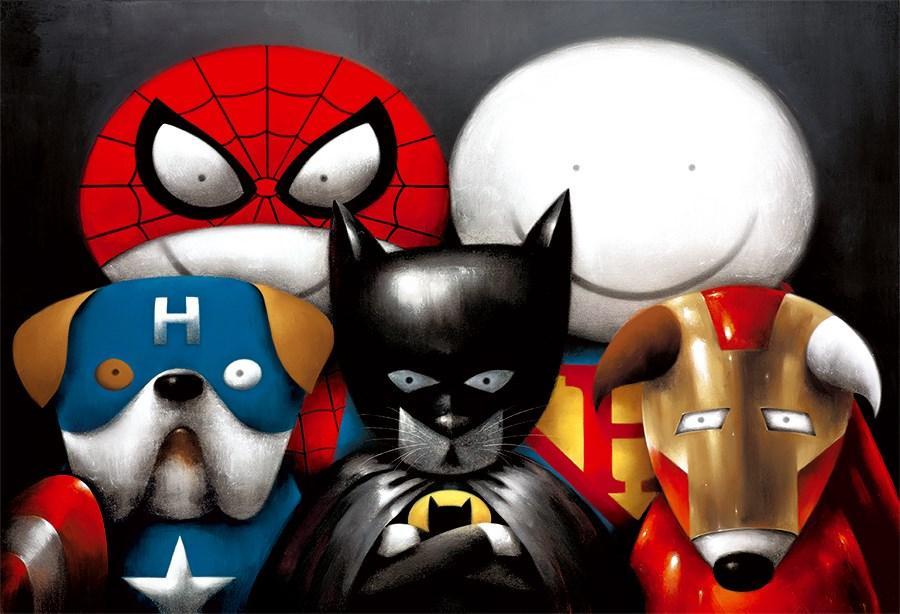 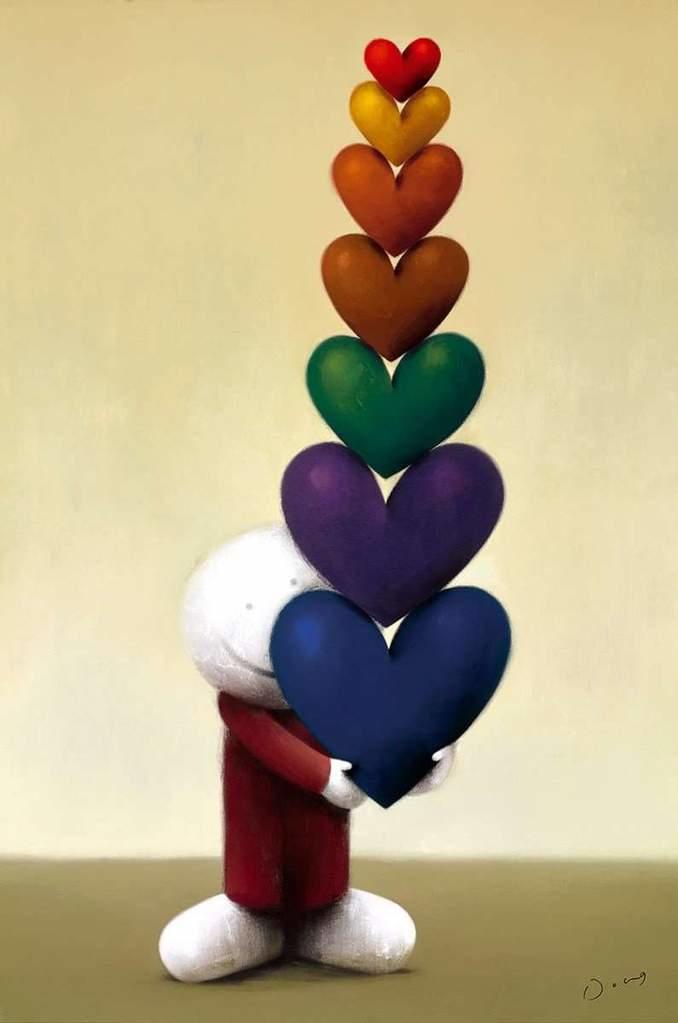 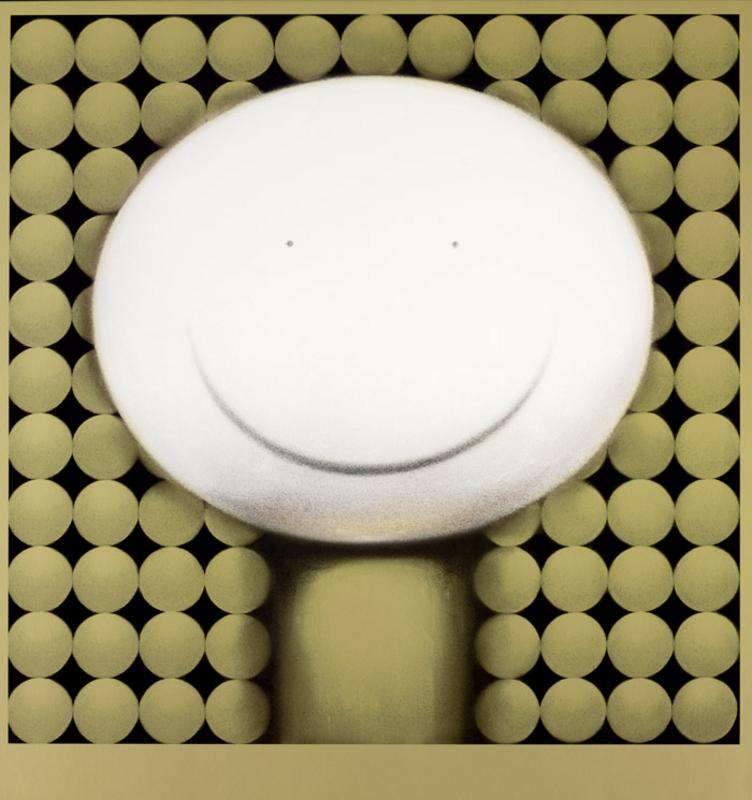 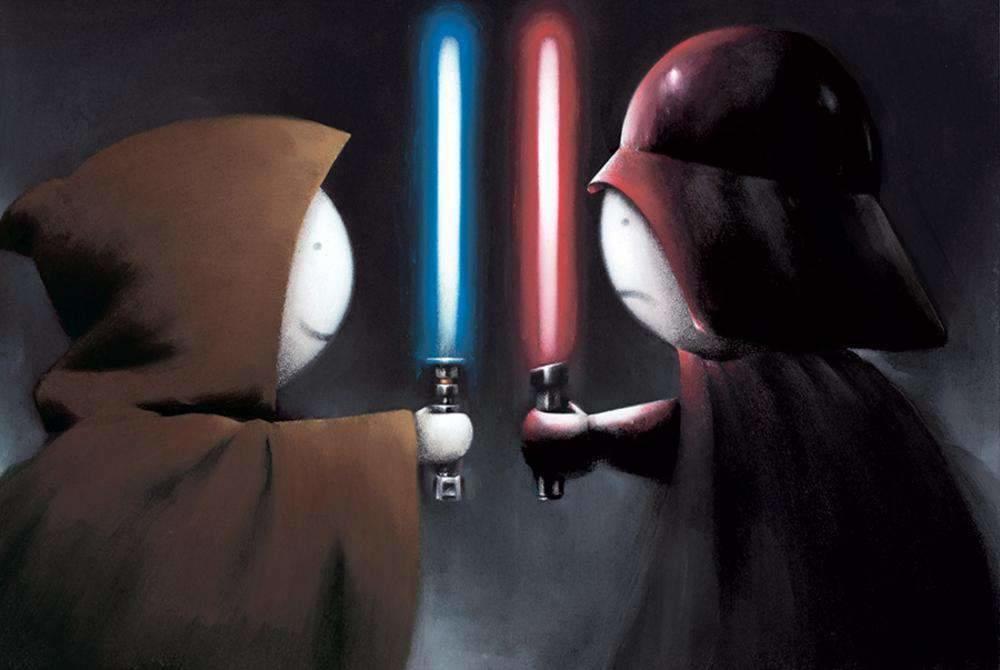 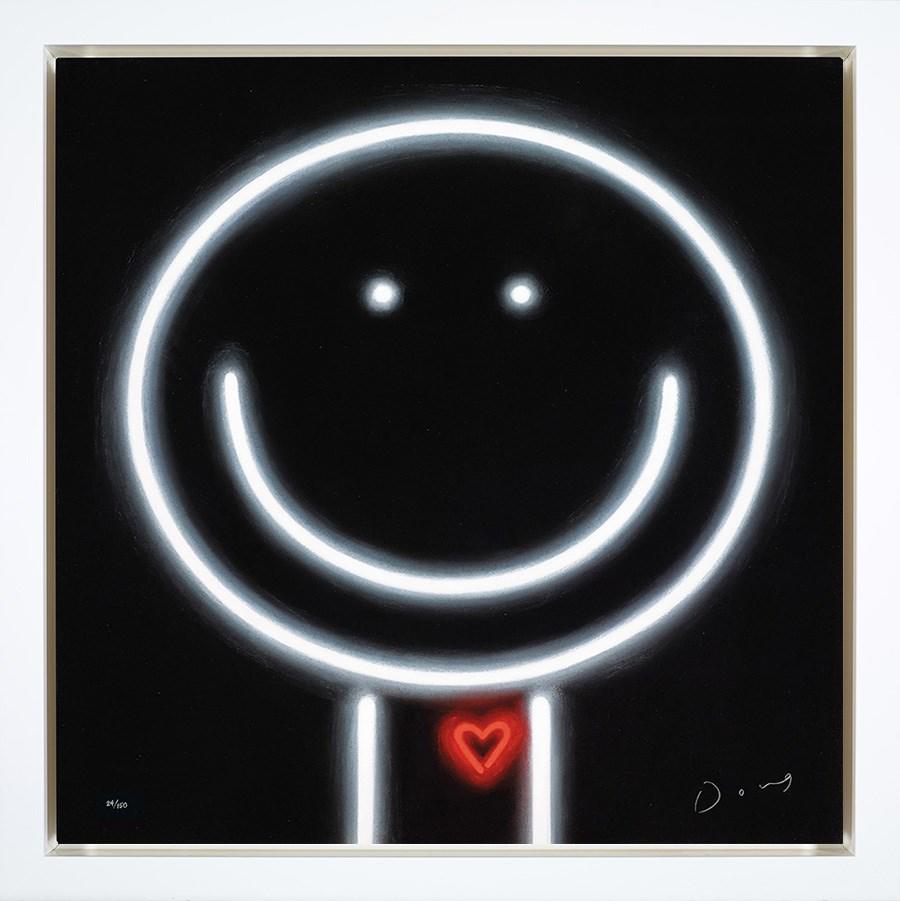 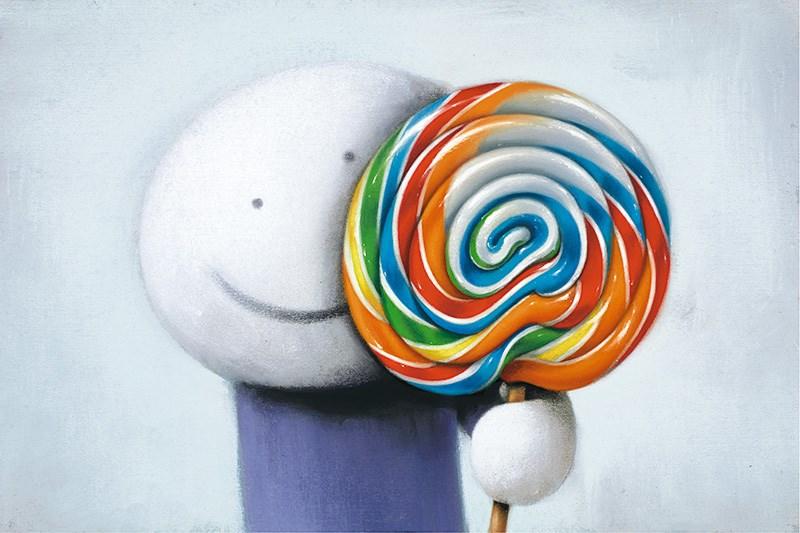 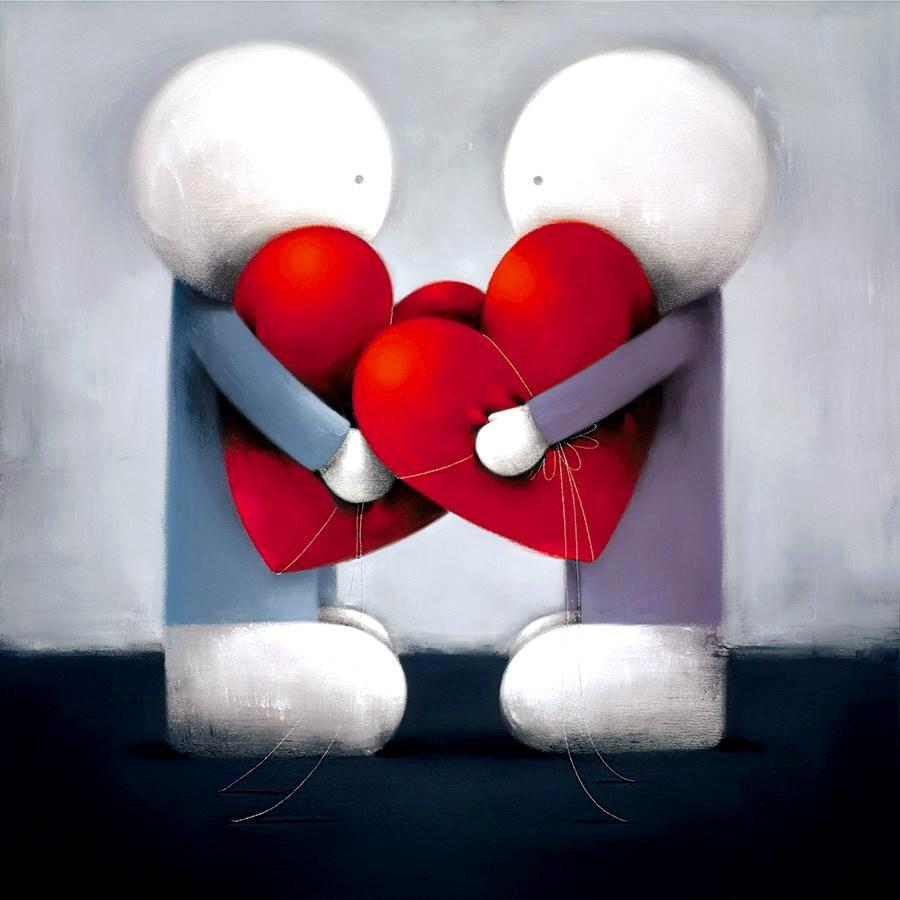 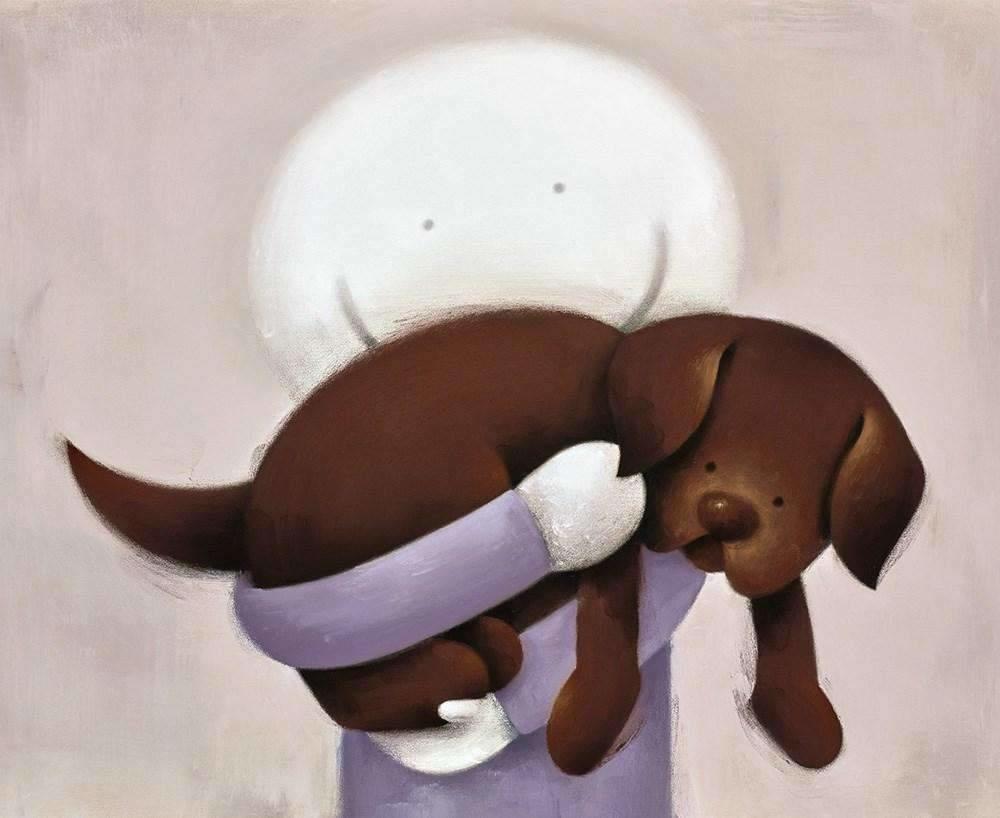 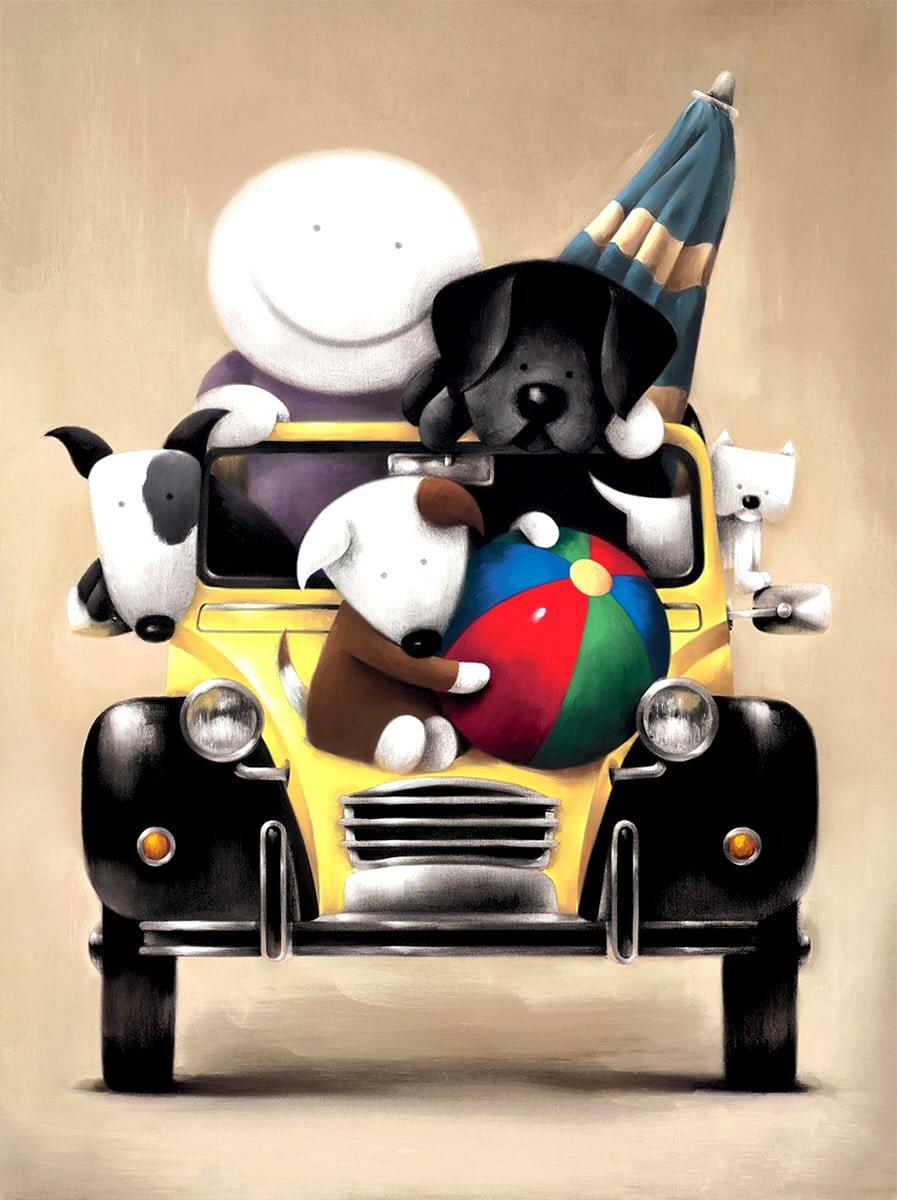 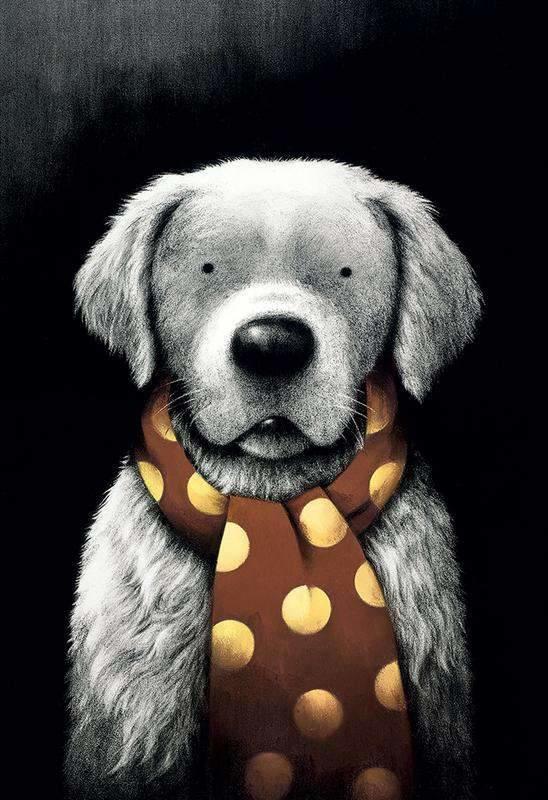